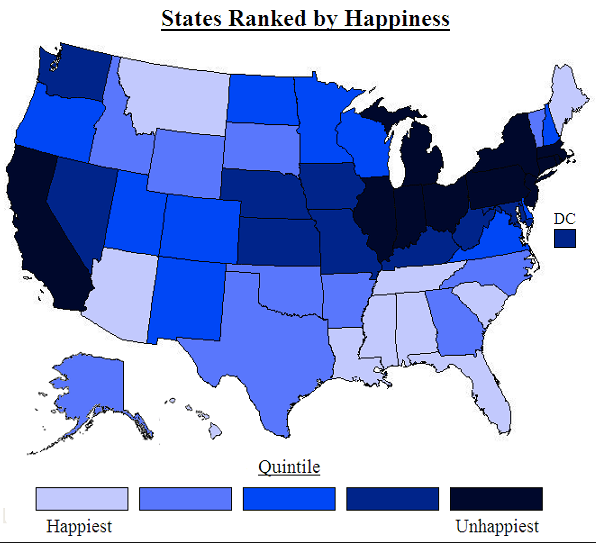 A Call for a New National Priority for Health: Happiness

I have a new hero. And I admit to being taken somewhat by surprise by our chance meeting.

But first I must admit that I didn’t even know his name. The current Surgeon General of the United States, that is. Shame on me, I know. I guess my attention had been elsewhere that he hadn’t crossed my radar. It wasn’t until my husband mentioned hearing him on an NPR radio interview that he got my attention. He had said:

“Most people think that you need to be healthy in order to be happy.

But I actually think a lot of times it’s the other way around.”

I mulled that one over for several days. Profound. I had to know more.

Dr. Vivek Murthy, I discovered, said in the same interview:

The surgeon general is responsible for sharing scientifically based information with the public so that they can improve their health. But I will say personally that my goal as surgeon general is to help build a culture of prevention in America so that we are a nation that is as good...at preventing illness as we are at treating it.

Dr. Murthy aroused national curiosity in 2015 with his fresh approach to the complex issue of national health, advocating the promotion of happiness for an important role in disease prevention and improving health and longevity. He maintained that scientific research increasingly identifies many health benefits of happiness:

There’s something about happiness that seems to be protective. One of the key messages I shared today was that happiness is not something that happens to us, but is something that we can proactively cultivate with tools: gratitude practices, meditation, social connection, even exercise.

One caveat is that, while happiness is an important contributor to health, it doesn’t mean that the other traditionally important elements like nutrition and physical activity and sleep aren’t important. They are vitally important, and it’s important we look holistically.

Dr. Murthy contends that many underestimate the value and impact of happiness and emotional well-being. At a TEDMED conference in California, Dr. Murthy told of a rough middle school in San Francisco troubled by violence, high suspension rates, and poor test scores. While many other interventions had failed to produce positive changes, this school and others were dramatically transformed by the implementation of a simple meditation program.

What can we imagine? Indeed.

Dr. Murthy, I am inspired. Thank you.

How will you cultivate greater happiness?

View Carlin Riefenberg's biography and other resources from her.